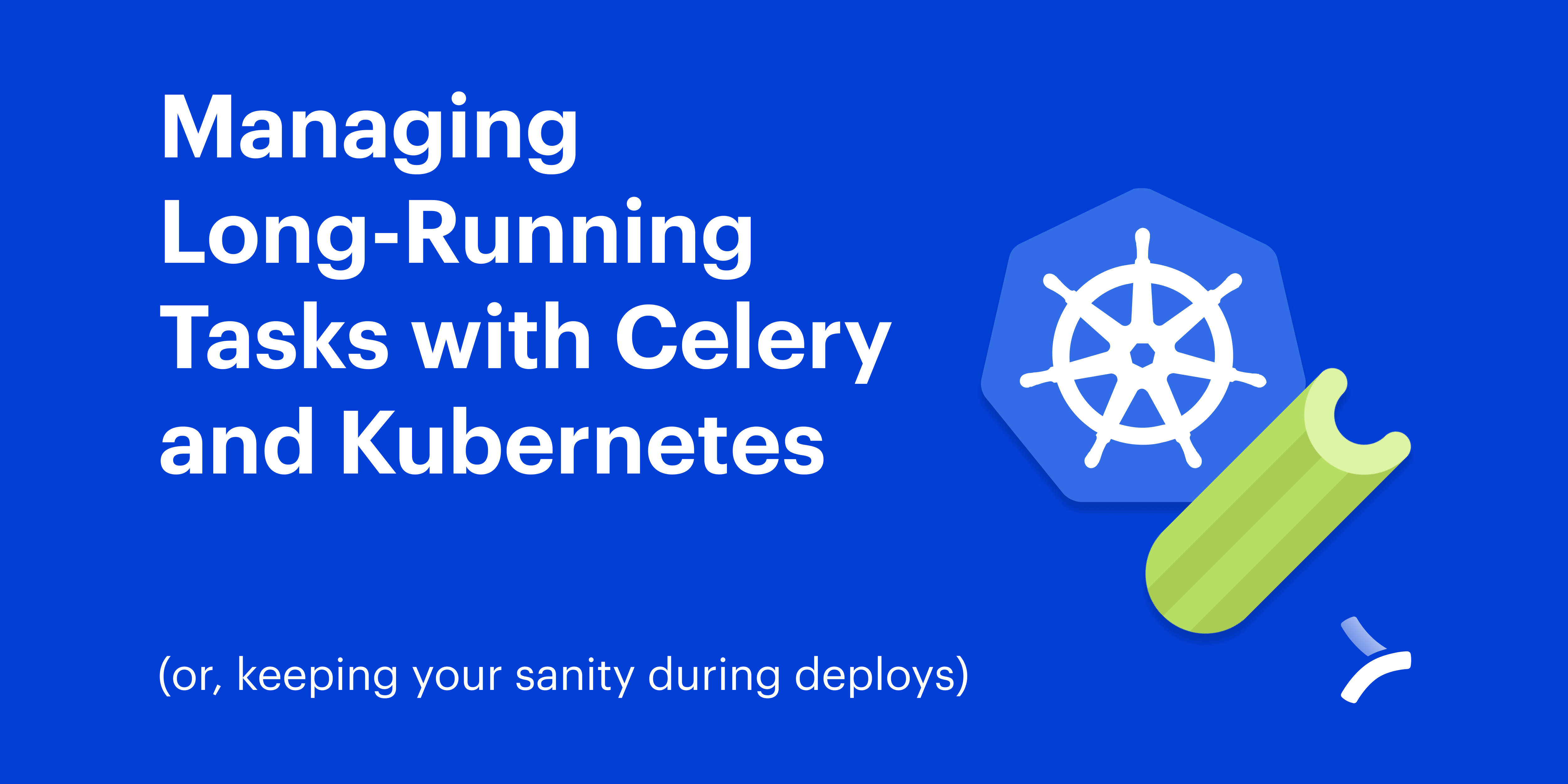 Managing Long-Running Tasks with Celery and Kubernetes (or, Keeping Your Sanity During Deploys)

Stuck between a rock* and a hard place**?

As an engineer working on a unified API that handles many, many long-running tasks, I’ve encountered just that very problem. Together, our team has worked out a solution that manages the tension between customer-critical operations and code deployments on Kubernetes clusters. Maybe you’ll find the solution helpful too.

This article assumes you’re at least a little familiar with Celery, Kubernetes, and data-intensive applications. It also acts in conversation with a post from our friends over at Brex - so make sure you take a read if you want to fully understand the problem and range of solutions!

Without further ado, let’s get into it.

Let’s break down the problem landscape.

At Merge, our backend services run AWS EKS and use the Celery framework for scheduling asynchronous work.

Many of our tasks, such as the initial creation of a customer’s account, can take hours to run. Why? As a unified API, we’re dependent on third-party API-specific features, such as rate limits, that inhibit our ability to pull data quickly.

Now, imagine where this run time becomes an issue: at the same time that one of these long-running tasks is operating, we need to deploy code as part of a Kubernetes cluster. The very cluster that is responsible for running those tasks.

Boiled down, our team found this problem is due to a combination of 3 factors, all linked to how we restart our servers:

While our friends at Brex wanted to keep their dependencies in sync with Elixir/Kafka, we want to keep long-running tasks moving with Python/Celery. Still, the methods we’ve used to solve our problems are largely the same.

(If it's not clear enough - I really recommend reading Brex’s article about their solution!)

Let’s start with what doesn’t work.

A naive approach involves increasing the terminationGracePeriodSeconds setting to several minutes. While this would work from a Celery and Kubernetes perspective, it would not play well with our continuous integration scripts which waited along with Kubernetes for that duration.

As they say in their docs, “successful removal is awaited before any Pod of the new revision is created.”

Rather than have our CI controlling the entire process, and waiting alongside Kubernetes, we’d rather have Kubernetes be intelligent about its own restarts and let the CI scripts hand off the responsibility to the cluster.

Thankfully, such a capability exists in the RollingUpdate deployment type.

See, prior to our current configuration, we had been using the Recreate deployment type. This caused the re-starting behavior that introduced our rock-and-hard-place problem. The magic of RollingUpdate, then, is that it crucially lets you configure two values that let Kubernetes handle the rollout on its own:

With our rolling updates, we can have confidence that long-running tasks have enough time to wrap themselves up, as well as ensure that we can deploy the latest versions of our services to the necessary clusters.

Astute link clickers will note that we came to a different conclusion than Brex did. For Brex, the solution was in the maxUnavailable setting, which allowed them to guarantee all pods were running and alive, rather than be stuck in a loop of mismatched deployments. It’s worth pointing out that their Elixir libraries do not behave in the same manner as our Celery tasks with a warm shutdown thankfully matching Kubernetes expected behavior on SIGTERM, a fortuitous alignment for Merge.

As Thomas writes in Brex’s article, “Graceful shutdown is hard to implement right, as all the pieces of the infrastructure and the software must be properly configured and implemented in harmony.”

Time will tell if we run into cross-dependency issues for other reasons though! For example, we only do backward-compatible database changes but if there ever was a database migration that was not backward compatible then we’d be in trouble with our non-terminating long-running tasks.

On Using Helm (an added bonus)

Merge also uses helm for managing our Kubernetes configurations. While great to work with, I found it strangely difficult to find the documentation for where RollingUpdate goes in a chart.

So, here is where both settings are in our chart: 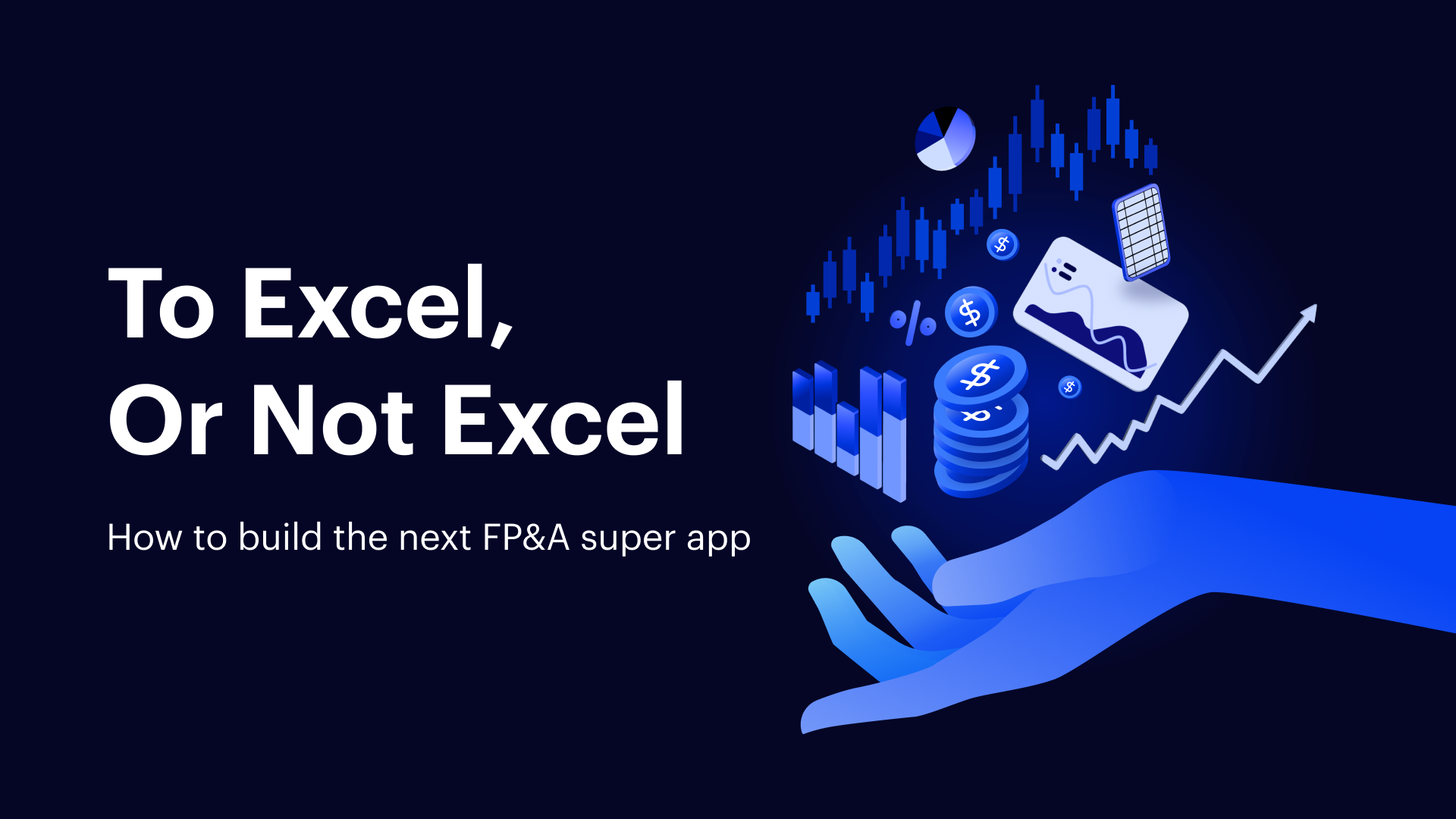 To Excel, or Not Excel: How to Build the Next FP&A Super App

Across the board, the top 10 FP&A apps differentiate themselves by offering integrations to power robust, customizable dashboards. 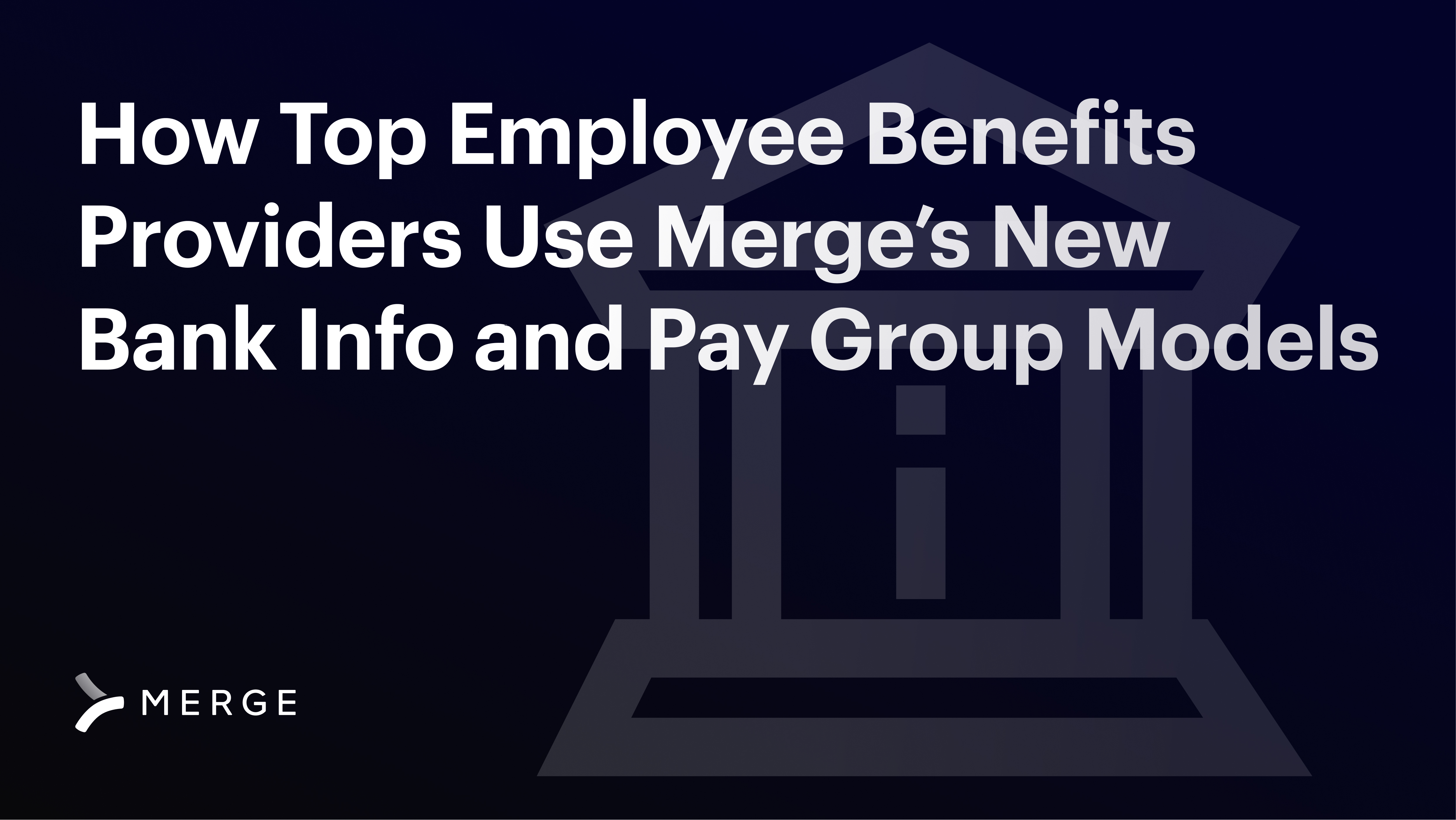 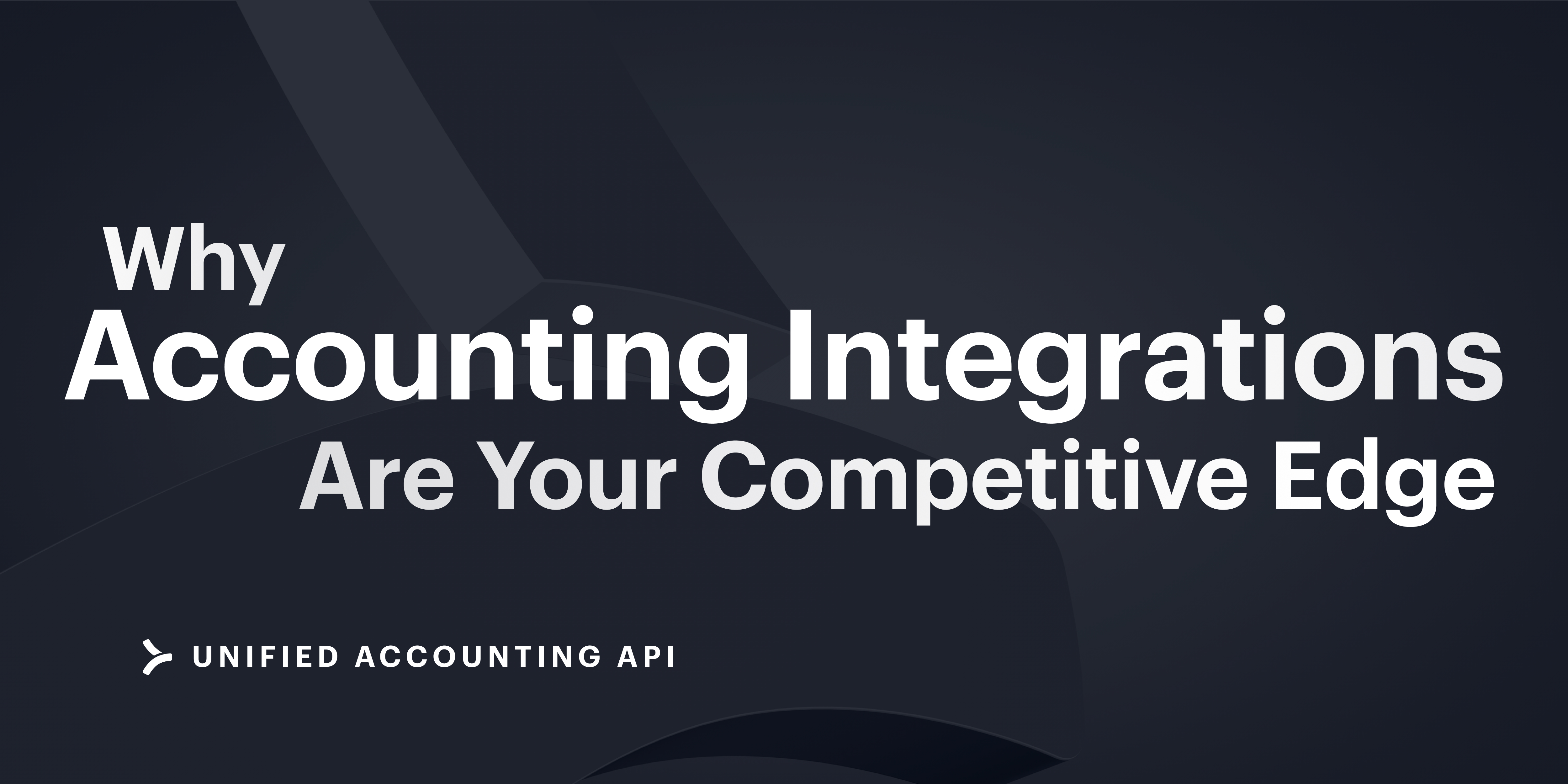 Why You Need a Unified Accounting API

Regardless of whether your customers are using QuickBooks, Sage, Xero, or any other accounting provider, a unified accounting API (also known as a ‘universal api’) can provide you with more than just a set of accounting API integrations: it can help you smoothly process transactions for all your customers.